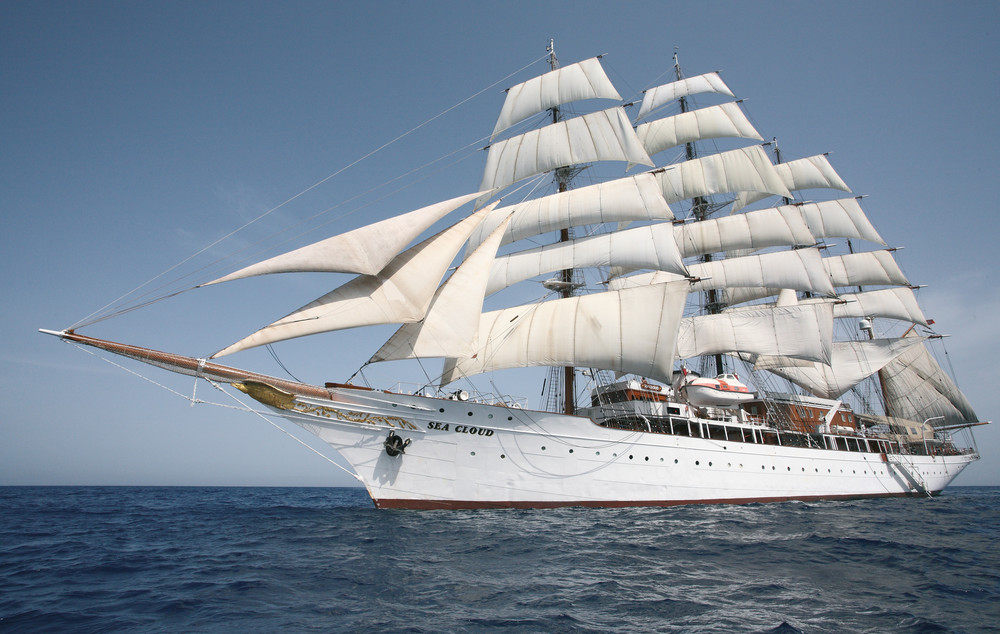 The floating city of Venice sits on millions of wooden piles and more than 400 bridges cross 150 canals. No other city possesses such an abundance of stunningly beautiful churches, monasteries, palaces and artistic treasures, and nowhere else has plaster that crumbles so elegantly. Venice is a unique work of art and, with its lagoon, is a UNESCO World Heritage Site. The gateway to the city is probably the most magical of any in the world. Slowly and majestically you glide past the proud palaces along the Grand Canal and the Basilica di Santa Maria della Salute, giving you a long look at the fairytale setting of St Mark's Square with the Doge's Palace and Campanile.

The old port of Piran is situated at the south-western tip of the Slovenian Istria on a pointed, kilometre-long spit of land. The picturesque old town is protected on its land side by historic defences, some of which are preserved. With its narrow streets and tightly packed houses, which rise in steps from the coast to the parish church, this pretty, Venetian-looking town has retained all its medieval charm. Nowadays the picturesque, centrally located Tartini square and the sea front with its little harbour are at the heart of the hustle and bustle of everyday life.

Ravenna, once a lagoon city and important naval base, is now located around nine kilometres (5.5 miles) inland from the Adriatic Sea. Its main heyday was between the 5th and 7th centuries when it was the capital of the Western Roman Empire. It was in this period that the most important early Christian and Byzantine religious buildings were constructed, as well as the delightful mosaics which, like large parts of Ravenna, are UNESCO World Heritage Sites. But this city of the arts also proudly bears witness to the highly eventful history. The Piazza del Popolo forms the lively heart of the city and creates a magnificent backdrop for colourful modern-day life.

When Venice still ruled the Adriatic, Dubrovnik was an important maritime republic and the floating city's chief rival. Dubrovnik proudly calls itself the "Pearl of the Adriatic" and its fortress is one of the best preserved in Europe. As you walk around the imposing walls of the old town, you can look out across two seas - the deep blue Adriatic and a sea of red roof shingles. The old town, with its beautiful squares, magnificent boulevards and narrow winding alleyways, is a UNESCO World Heritage Site.